by The Chartered Institute of Building (CIOB)

The annual CIOB Awards celebrate the finest talent in construction

For over 40 years, this annual celebration has showcased the very finest talent, recognising the achievements of individuals who have delivered some of the biggest, most innovative and complex projects in the UK.

The CIOB Awards include the prestigious Construction Manager of the Year Award, which has shone a spotlight on the most talented Construction Managers across the UK, and many of our previous winners have gone on to work on iconic landmarks like Canary Wharf and The Shard.

This year we are excited to announce two new awards: the Equality, Diversity & Inclusion Award and the Sustainability Award. Alongside our Client of the Year, Team of the Year and International Rising Star Awards, we're set for a full evening of celebration!

A Black Tie event, the awards evening includes a stunning 3-course dinner, taking place at one of London's top venues.

An RTS Award winning broadcaster with a career spanning nearly 20 years, Anita Rani is a hugely popular presenter with TV audiences. As one of the lead presenters on BBC One’s Countryfile, Anita has become a familiar face on British television whilst also presenting a range of shows including Secret Spenders and The Answer Trap for Channel 4, as well as a range of explorative documentaries for the BBC including Bollywood: The World’s Biggest Film Industry; My Family, Partition and Me: India 1947 and more recently War on Plastics with Hugh and Anita alongside Hugh Fearnley-Whittingstall. She’s soon to be seen on the brand-new game show Fastest Finger First for ITV. 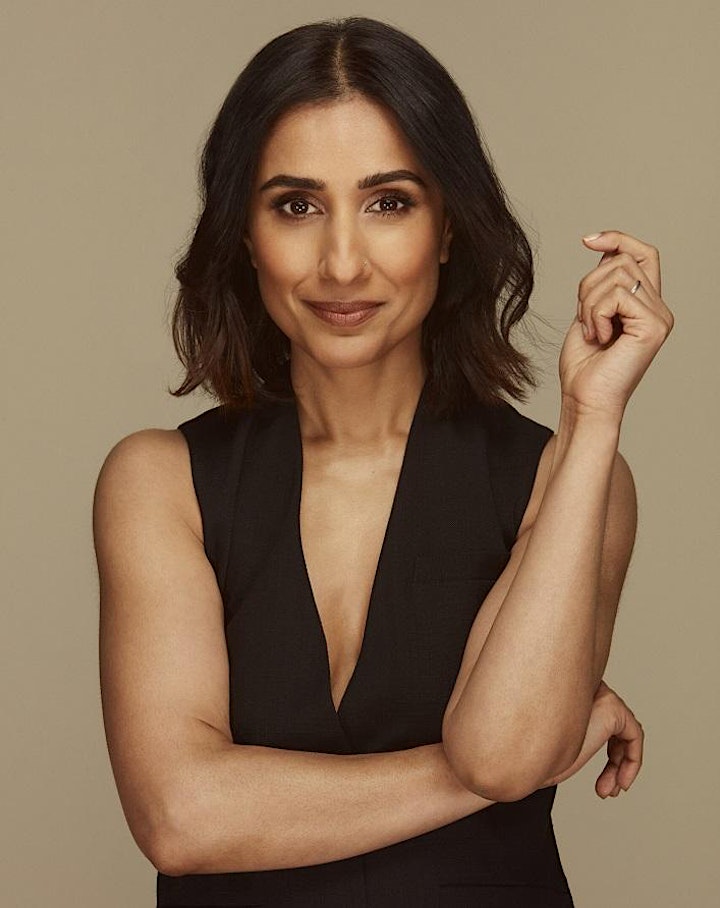 The Chartered Institute of Building (CIOB)

Every year the CIOB organises hundreds of CPD and networking events, award ceremonies and competitions across the globe.